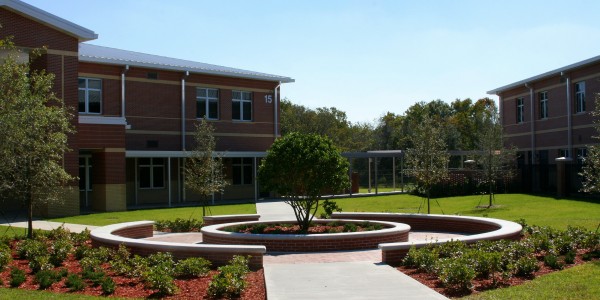 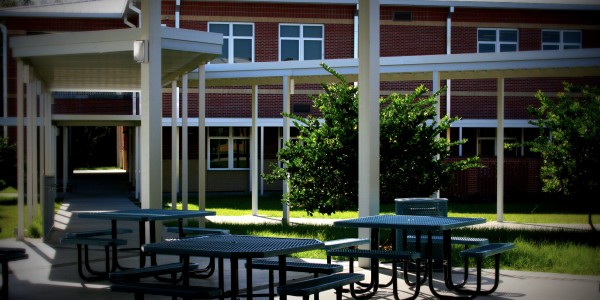 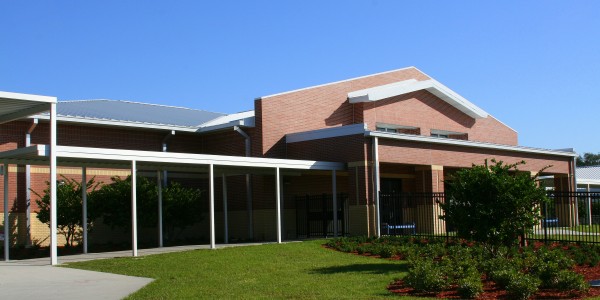 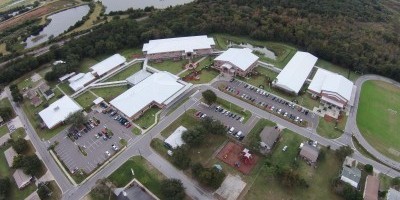 Our present school has over 60 teachers and over 1100 students.  The Mulberry Community has a diverse and rich history. Many may not be aware that the current site of Mulberry Middle School was initially, the home to J.R.E. Lee Junior High School. Many alumni of the J.R.E. Lee Junior High have done incredible things in their professional lives. Doctors, lawyers, educators, and engineers are a few careers fields in which alumni have made a great impact on the world. In recognition of the heritage of our school the Polk County School Board designated the Mulberry Middle school complex as the J.R.E. Lee Campus.

John Robert Edward Lee, civic leader, teacher, educational-association founder, was born a slave on January 26, 1864, in Seguin, Texas. Lee pursued formal education and assumed roles as college teacher and administrator at several universities. Lee is most known for his tenure as president at Florida A&M University in Tallahassee where he served for twenty years. J.R.E. Lee is a symbol of inspiration and achievement for all.

In recognition of the J.R.E. Lee Junior High the new rebuild includes a brick courtyard in the center campus. The Heritage Courtyard includes a circular planters, sidewalks, landscaping, and concrete benches. The commemorative bricks in the courtyard were purchased as homage to the original school and alumni. Mulberry Middle School J.R.E. Lee Campus is a school and facility that will be celebrated in the community for years to come. Each year, the alumni from J.R.E. Lee School gathers at Mulberry Middle School with students and staff to celebrate and remember the original school that made MMS possible. Before desegregation, J.R.E. Lee School was the hope of a community that had to walk far and work hard to earn their education. J.R.E. Lee School was named after a man who became the second president of Florida A&M University and who led by example. Every year the alumni come back to honor the school that used to stand, the man it was named after, and the history of the city of Mulberry. Students are asked to never forget how far this community has come.